Our nation has been screaming for equality, fairness, and reform. The insufferable pain of un-addressed systemic racism is spilling into the streets. People are pleading for help from anyone who has a heart and conscious.

I headed that call and began work on legislation towards a fairer society. As a first-term Democrat in a Republican-led House, advancing any bill would be nearly impossible. But as your Representative, I knew I had to step up to the challenge.

Act 59 requires police and judicial officials to be regularly trained in recognizing implicit biases, child abuse, PTSD, and appropriate use-of-force. It also requires officers to be psychologically cleared post-incident in order to return to the job. Combined with other pending legislation, this is just the start of what I know we can achieve.

It is nearly unheard of for a first-term representative of the minority party
to have any sponsored legislation voted out of committee, let alone passed by the House, the Senate, and signed into law by the Governor. But, I made it happen.

This is only a first step towards a more equitable society, and we as a legislature still have much to do. But, today, we celebrate taking this first step, and be thankful that we are one step closer.

Thank you to all of you for putting your trust in me as your representative. It is an honor I hope to continue to have next year in a second term. 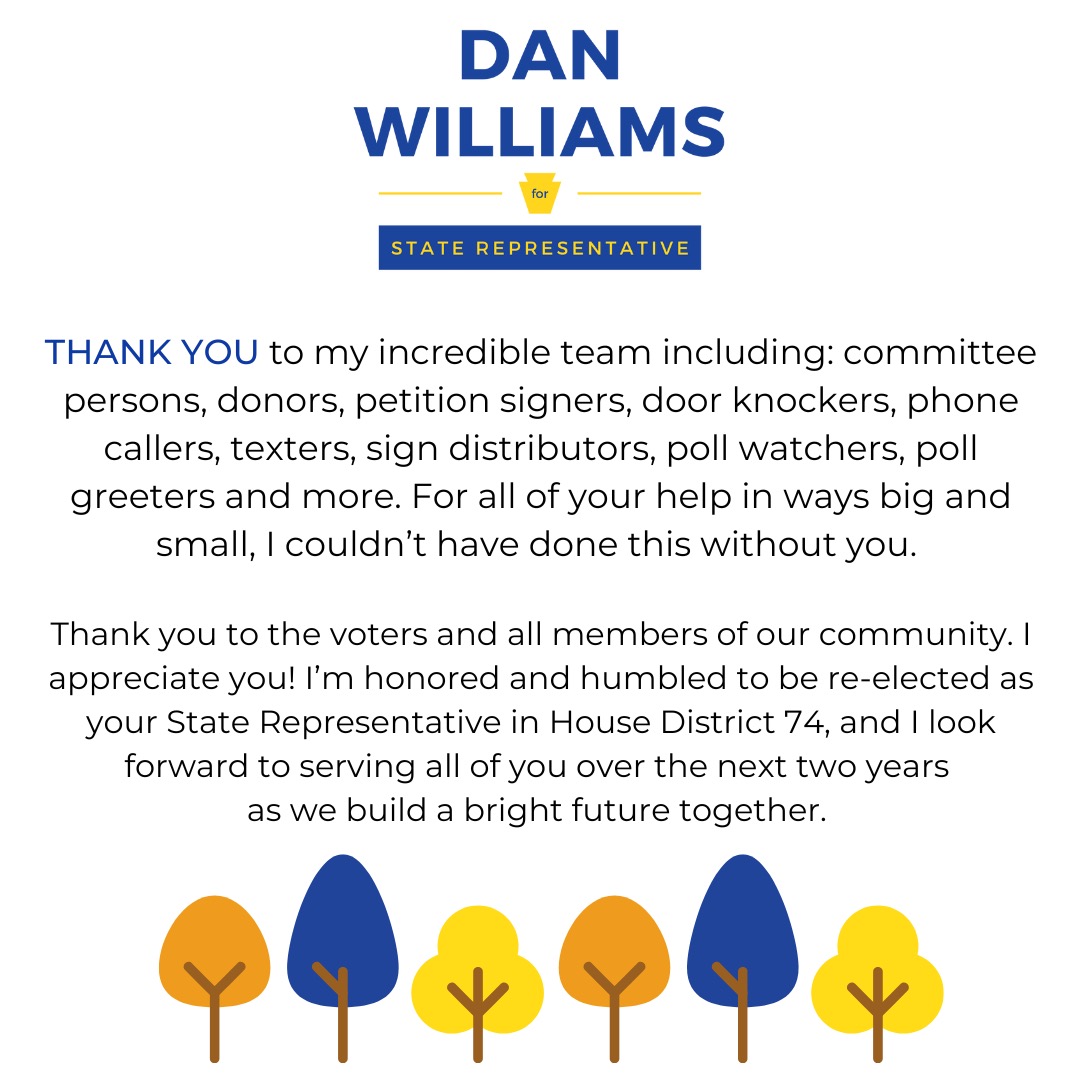